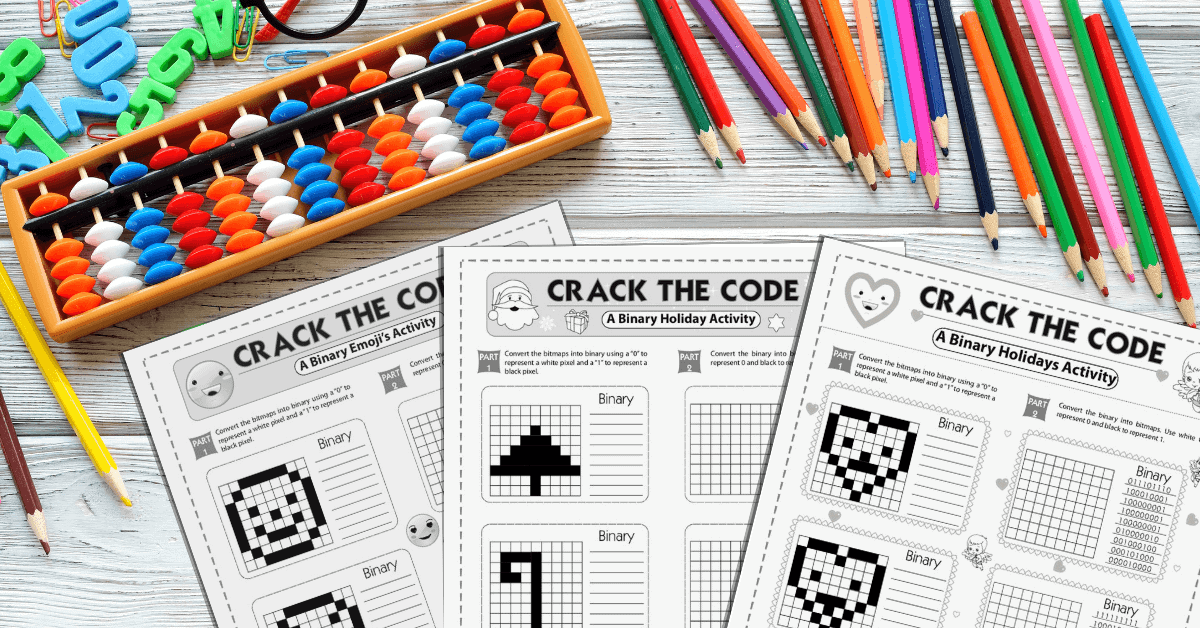 Binary is a code that represents numbers using a series of 0s and 1s. Codes are like a secret language that computers, apps, and phones speak. You may think the computer is the smartest thing in the world, but really computers are just super good at following incredibly specific and detailed instructions. We use binary code to tell our computers what we need from them. In today’s activity, we are going to be using Binary code to create a holiday-themed binary numbers worksheet that is perfect for a classroom activity.

What does binary mean?

The word binary comes from “Bi-” meaning two. We see “bi-” in words such as “bicycle” because it has two wheels. In binary coding, there are only two digits 0 and 1. It’s hard to image that computers can break down all of their complex functions into simple strings of 0s and 1s!

What is a bit?

Every computer is made up of billions of bits. A bit is short for Binary Digits and each bit is read by the computer as either on or off. The on and off values are represented by the numbers 1 and 0. Computers use billions of these sequences to store together complex information.

What is a bitmap?

Bitmap image files are able to store large images by breaking them down into smaller pieces. Bitmaps are composed of a series of small dots called pixels. When looked at up close, a bitmap image might just look like a series of small squares. From afar, however, bitmaps can store complex images.

What is a pixel?

What’s a pixel, you say? A pixel is a little tiny square that is filled with a color. We use pixels to see pictures on our computers. Each pixel is like a building block used to create something bigger.

Images are everywhere on computers. Some are obvious, like photos on Facebook or the buttons on a website. Others aren’t as obvious like a font is really a collection of binary numbers displayed through pixels.

In today’s activity, we’re going to create a design using the binary code system. This free binary code worksheet is a perfect compliment to the computer science classroom. It’s also a great worksheet for kids to practice understanding binary code at home.

Looking for other binary numbers activities? Check out this binary number activity centre that is perfect for the kindergarten or primary classroom.

How to complete the binary code worksheet:

Crack the Code Part One

How do you explain binary code to a child?

Binary code is the language used in computer programming to represent information. It’s made up of zeros and ones. The number 1 means “on” and 0 means “off.” Our free worksheets help children understand binary code.

Why do computers use binary code?

Binary code is made up of 0s and 1s and is the language that computers understand. It’s the most efficient way for computers to work quickly and to store high amounts of information.

Binary code is a way of representing numbers using only ones and zeros.

How do we use binary in everyday life?

When you look at a photo on your computer the data from that image is stored as a series of 0s and 1s. Binary is the root of all computer programming and is used in the technology we use every day.

I’ll be the first to admit that I am more than a little obsessed with monthly subscription boxes for kids. The idea is genius, and I love that I can have planned activities for the…

Are you a classroom teacher who is thinking about introducing coding in the classroom?? Whether they are your kids or “your kids”, there are many reasons why you should teach your kids code! There are… 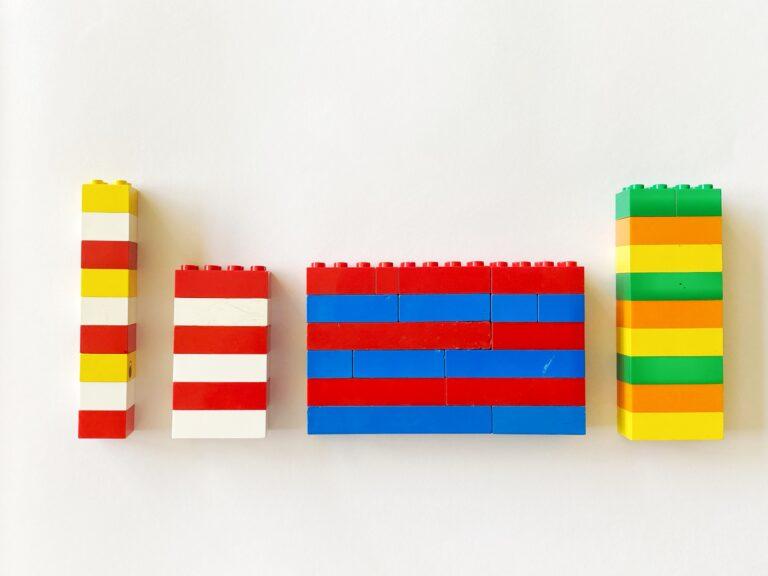 In this simple lego coding game, students will learn about two important coding concepts: sequencing and loops. Even young children can learn the basic concepts of coding using our simple unplugged coding activities. All you… 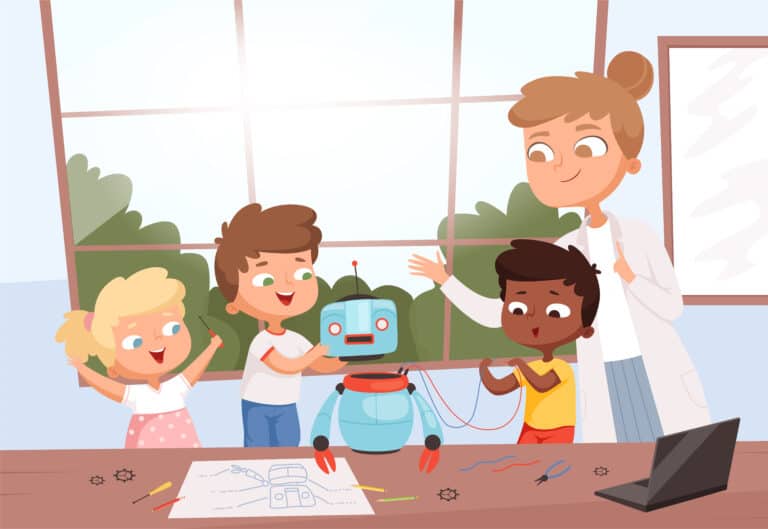 Kids as young as 3 can start to learn the basics of coding with these fun and innovative coding toys. With so many coding toys on the market, it can be hard for parents to…

Today we have another great unplugged coding activity on the blog! When first getting started with learning to code, it’s best to start completely unplugged. Screen-free coding activities are perfect to teach coding fundamentals. Kids…

There are so many new ways to teach your kids to code! Today we are going to be reviewing the super cool iPad accessory, Osmo, and the add-on set called Osmo Coding Jam. Osmo is…